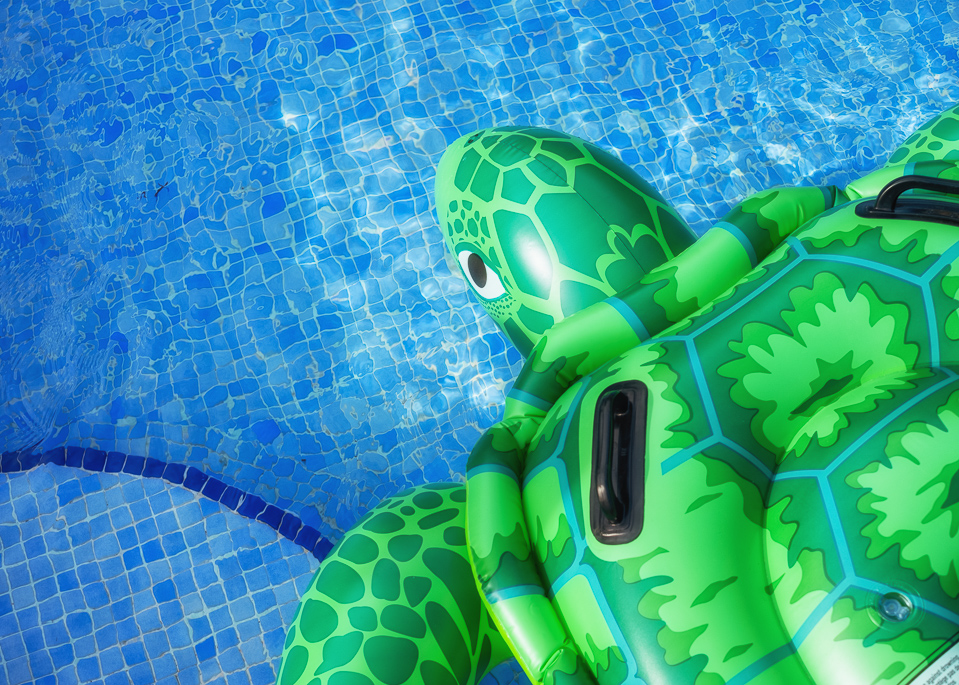 Altea • Spain
After a lecture on cosmology and the structure of the solar system, James was accosted by a little old lady.”Your theory that the sun is the centre of the solar system, and the earth is a ball which rotates around it has a very convincing ring to it, Mr. James, but it’s wrong. I’ve got a better theory,” said the little old lady.
”And what is that, madam?” inquired James politely.
”That we live on a crust of earth which is on the back of a giant turtle.”
Not wishing to demolish this absurd little theory by bringing to bear the masses of scientific evidence he had at his command, James decided to gently dissuade his opponent by making her see some of the inadequacies of her position.
”If your theory is correct, madam,” he asked, ”what does this turtle stand on?”
”You’re a very clever man, Mr. James, and that’s a very good question,” replied the little old lady, ”but I have an answer to it. And it’s this: The first turtle stands on the back of a second, far larger, turtle, who stands directly under him.”
”But what does this second turtle stand on?” persisted James patiently.
To this, the little old lady crowed triumphantly,
”It’s no use, Mr. James — it’s turtles all the way down.”
J. R. Ross, Constraints on Variables in Syntax 1967 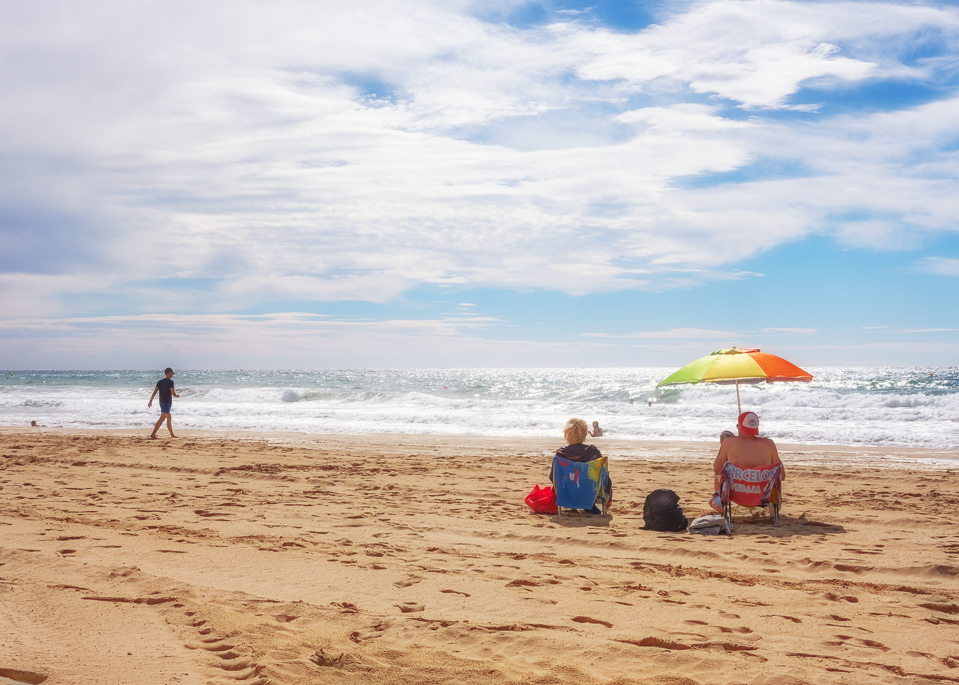 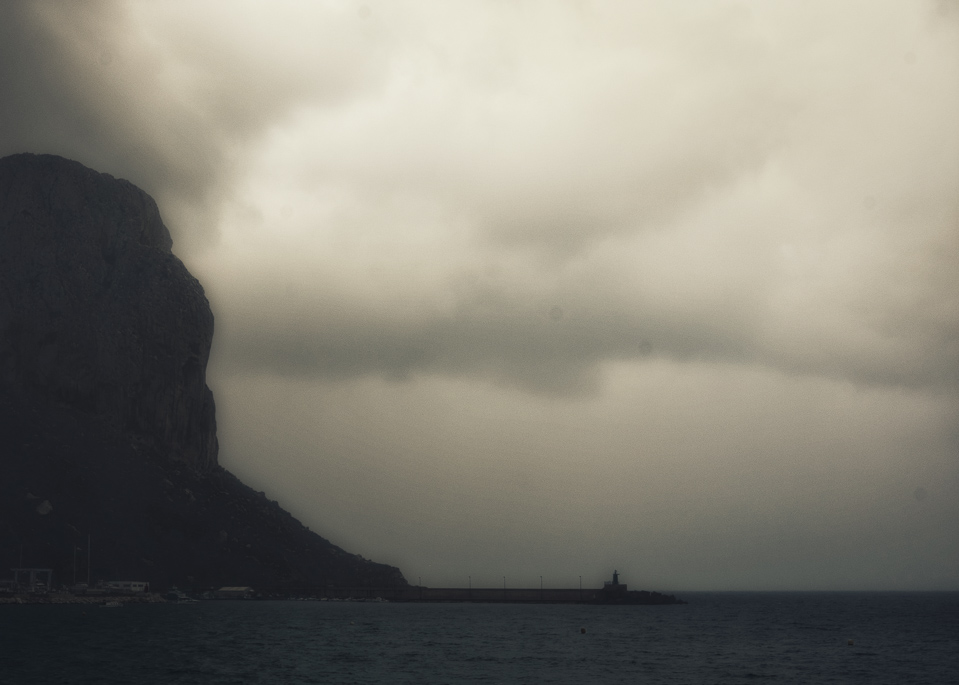 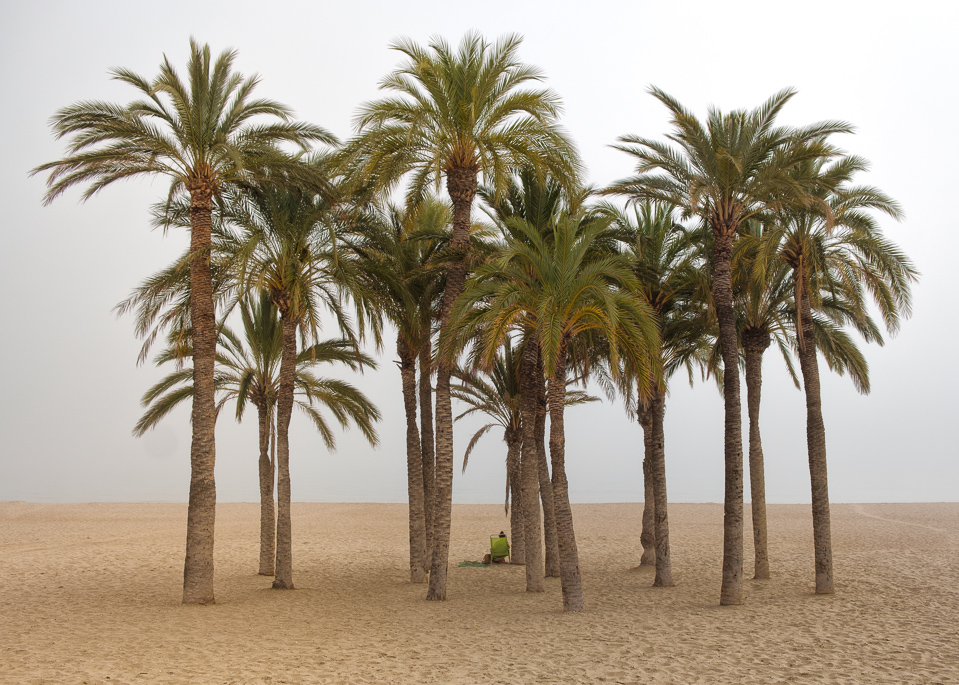 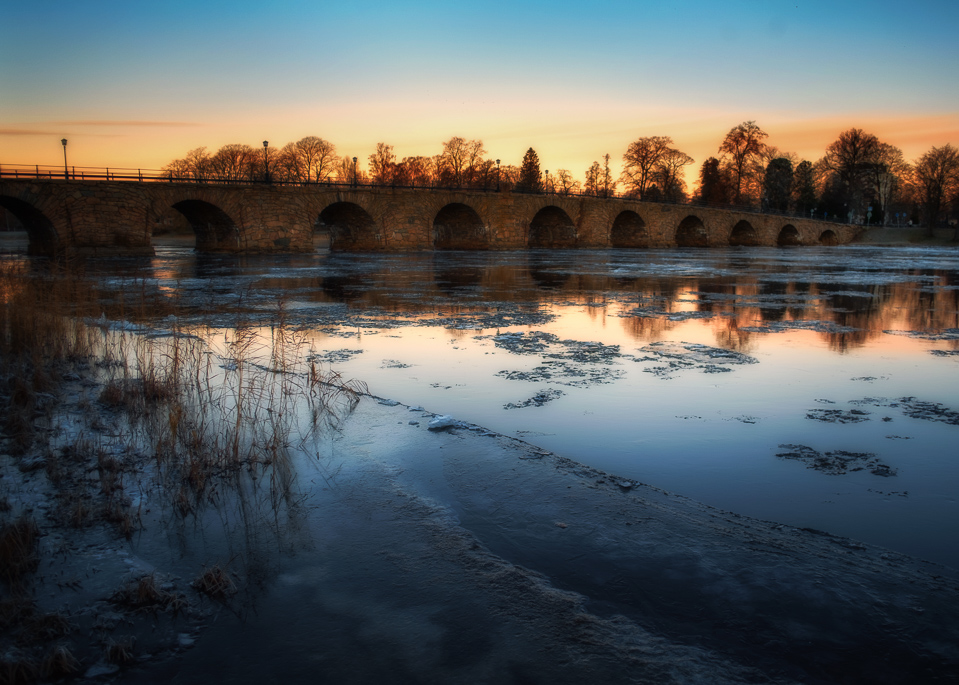 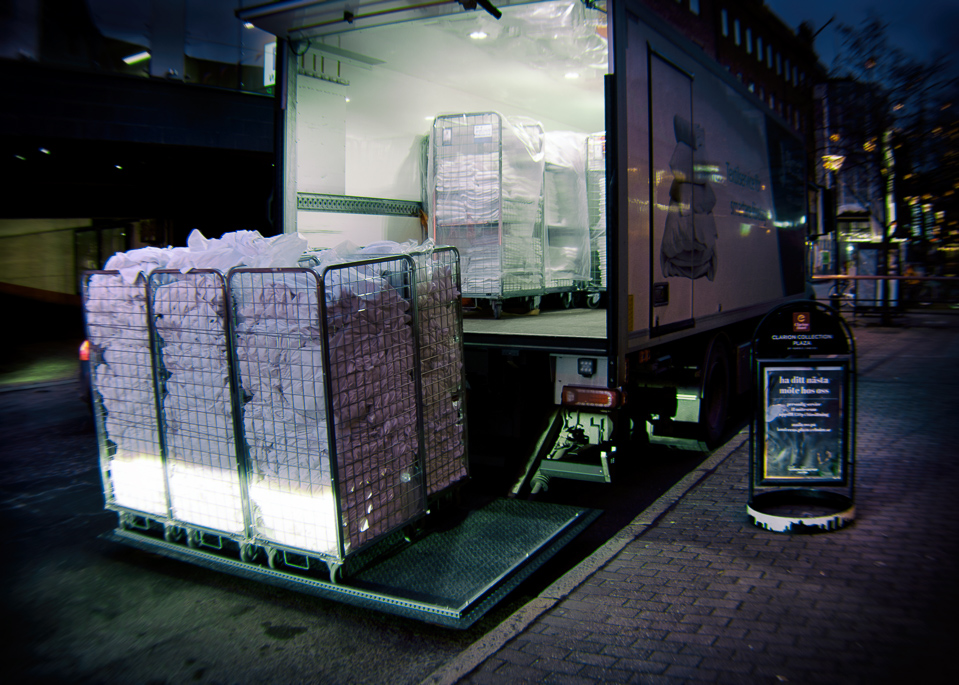