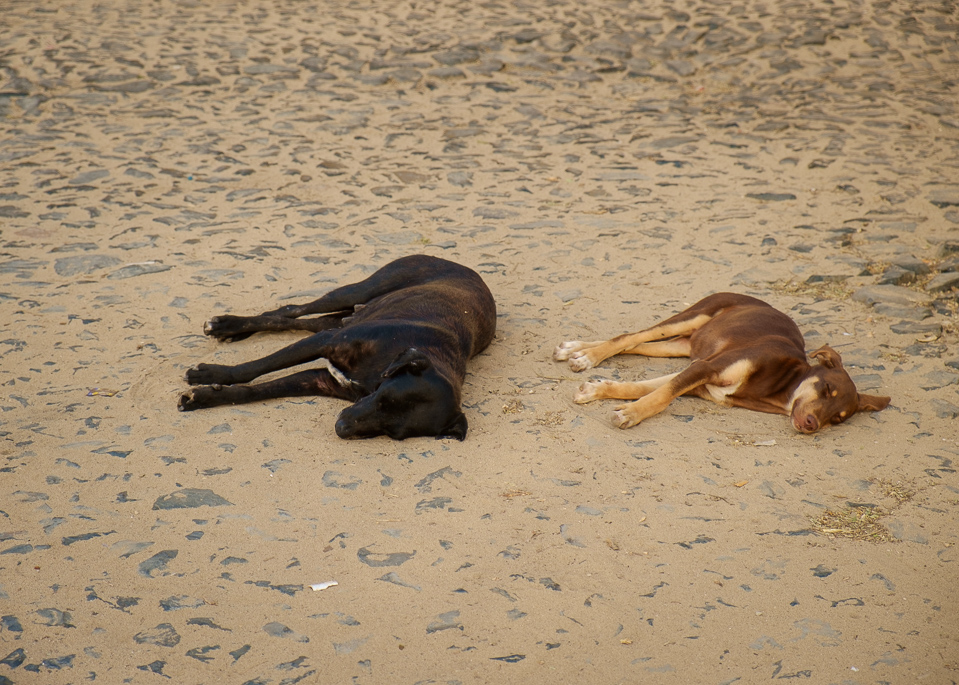 Boavista • Cape Verde
You know the world is going crazy when the best rapper is a white guy, the best golfer is a black guy, the tallest guy in the NBA is Chinese, the Swiss hold the America’s Cup, France is accusing the U.S. of arrogance, Germany doesn’t want to go to war, and the three most powerful men in America are named ”Bush”, ”Dick”, and ”Colin.” Need I say more?
[Chris Rock] 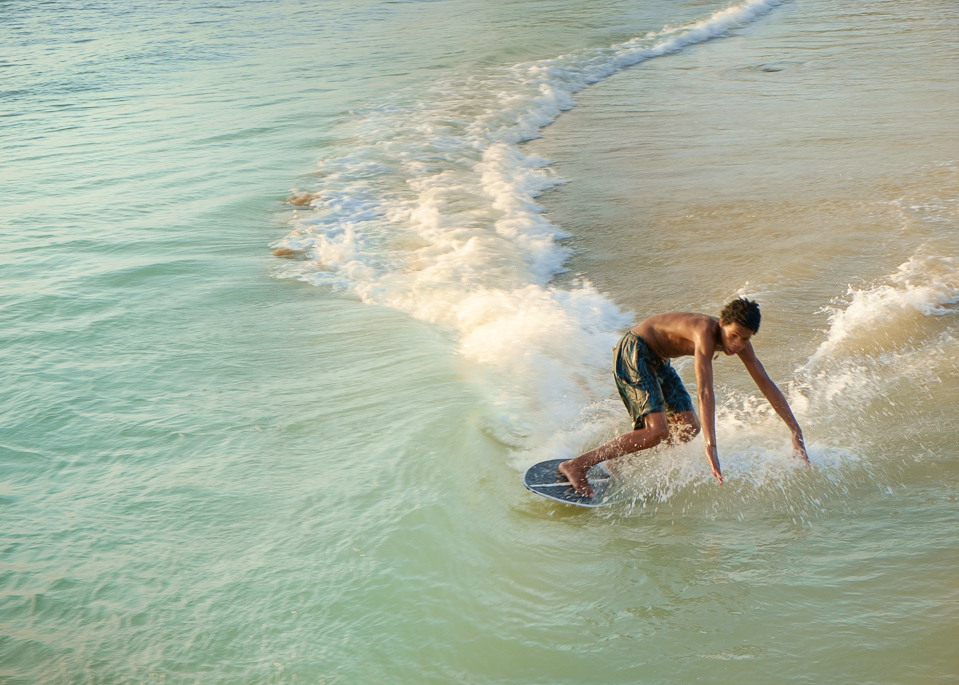 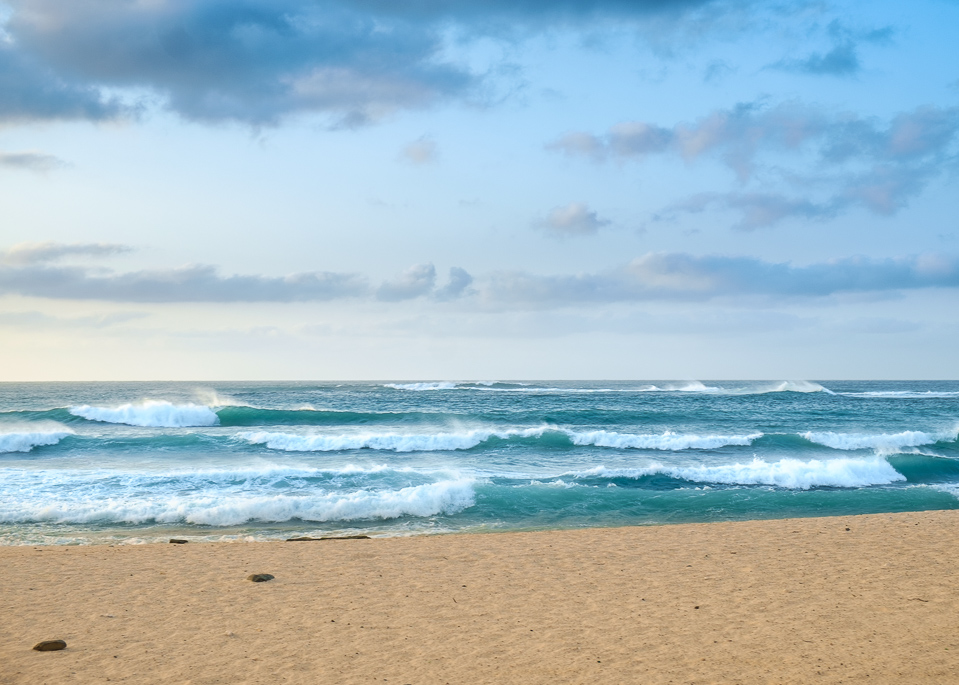 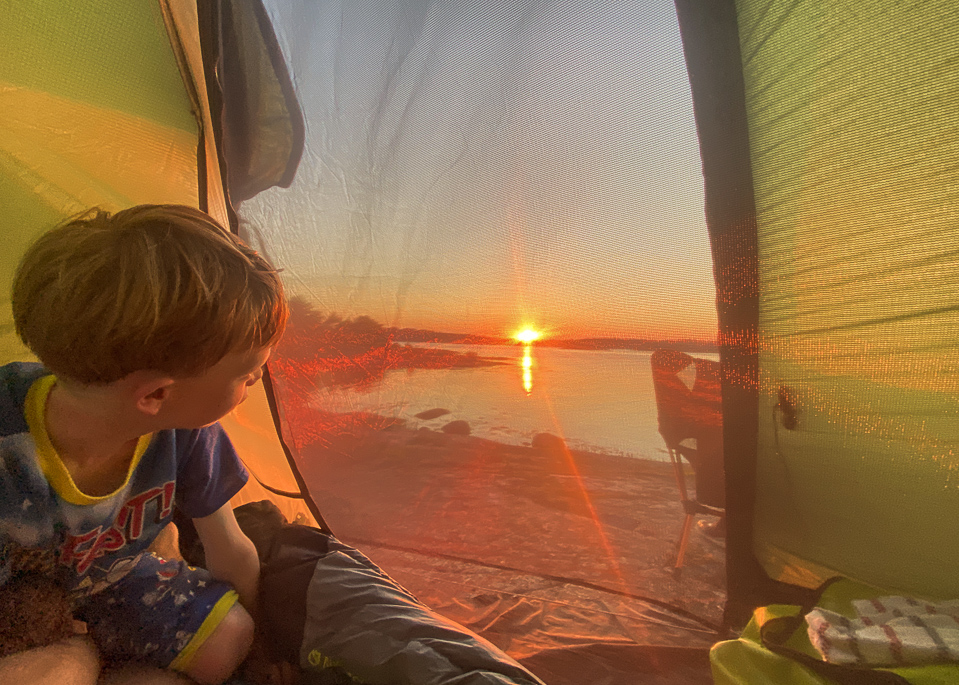 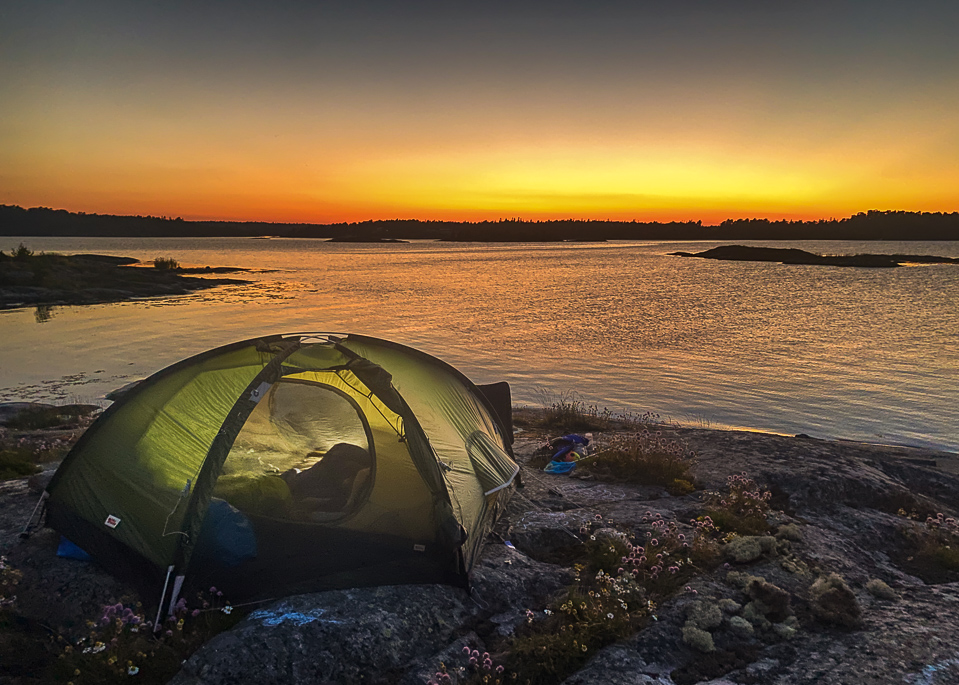 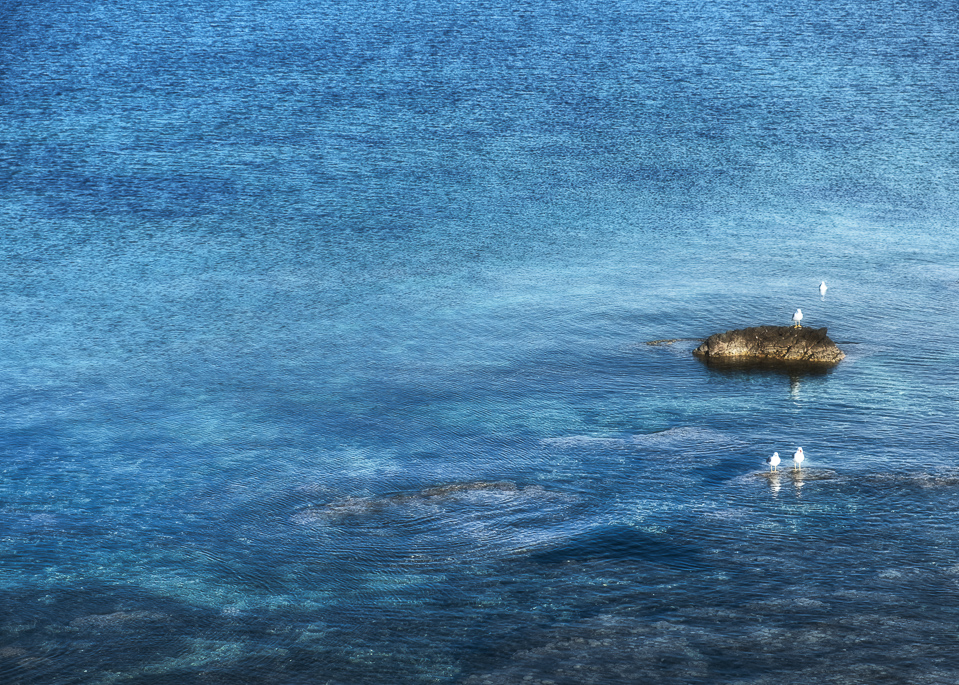 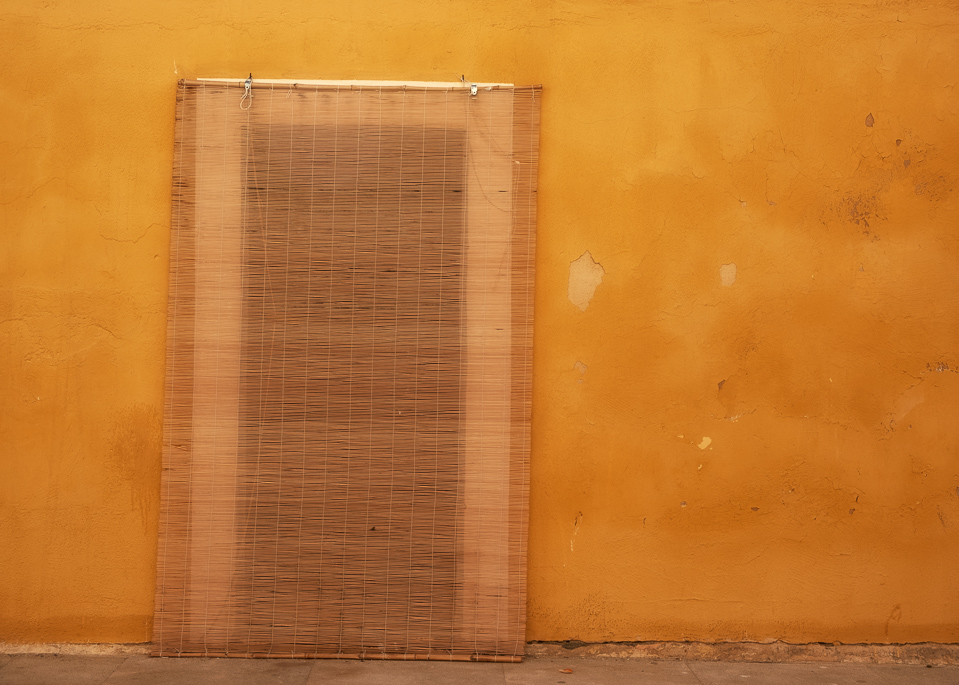